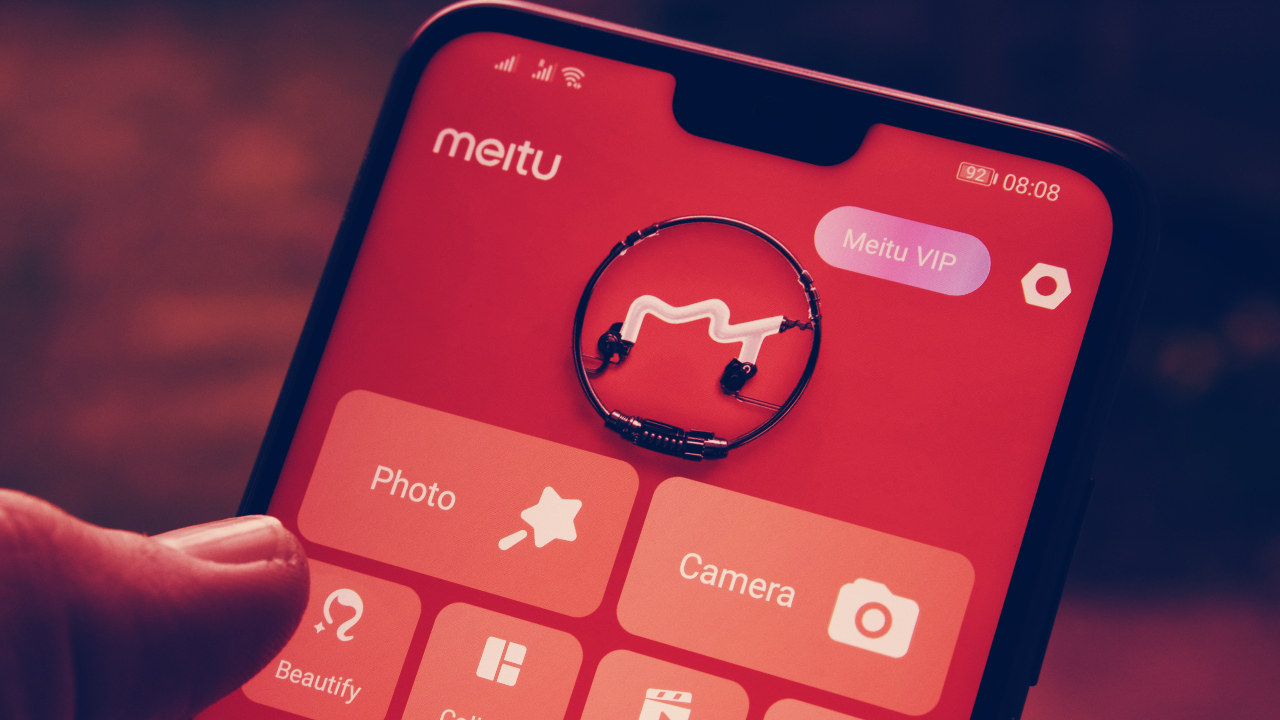 According to the announcement today, the beauty application Meitu purchased another 175 BTC to reach the $100 million mark it set for itself in its Cryptocurrency Investment Plan.

Meitu buys another $10 million in Bitcoin

Therefore, the goal to invest $100 million in the cryptocurrency of Meitu has been achieved. The plan called for Meitu to add $100 million in BTC and ETH to its treasury, both as an investment and preparation for future initiatives. Meitu intends to use some of the ETH to launch decentralized apps in the future.

The publicly traded firm first acquired $40 million in BTC and ETH in early March of this year, when it unveiled its intention to make further purchases. A week later, it purchased another $49 million. Today’s announcement is the final $10 million of the acquisition.

Coinbase disclosed in late March that its institutional business facilitated the past purchases, a service it has provided for other public companies such as Tesla. It’s unclear if the latest purchases were also handled by Coinbase.

Meitu is one of the first China-based publicly listed companies to add crypto to their treasury. Other tech firms like Square, Tesla, and MicroStrategy made headlines in the past year for making similar acquisitions.